There are multiple reasons why you’re supposed to restart your phone at least once a week, and it’s for a good cause: retaining memory, preventing crashes, running more smoothly, and prolonging battery life.

Let’s talk first about all the apps you use on a daily basis. “In most cases, and we have all seen this, the app isn’t really closed but rather, it’s put into a state where it can be restarted faster,” says Bob Motamedi, an Los Angeles-based tech consultant. “Now think about how many apps are open, slowly eating memory and battery power on the phone, and think about all those times you’ve thought that your phone drained entirely too fast that day.” Restarting the phone clears open apps and memory leaks, and gets rid of anything draining your battery. Here are other things that could be killing your smartphone battery. 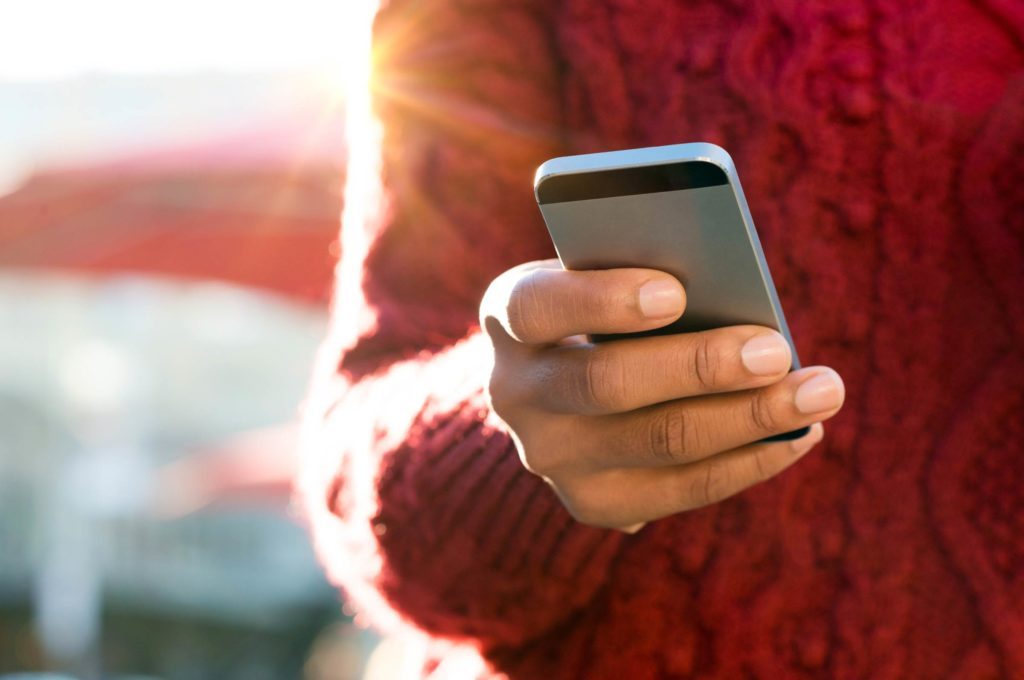 Crashing happens for various reasons, but not restarting your phone can definitely have an affect here as well, as every update, page loaded, and app installed or deleted will add and remove code in the operating system of the phone. “Sometimes these remnants are incompatible or improperly removed after installation or un-installation,” says Motamedi. “Restarting your phone will eliminate most of these issues and will get your phone working better.”

The good news is that even though failing to restart your phone periodically could zap memory and cause crashes, it won’t directly kill your battery. What could kill your battery is always rushing to recharge. “If you never let your battery drain fully, it will never ‘learn’ to recharge fully and will shorten the battery’s life,” says Motamedi. “It’s recommended that you let the battery drain down to 0 percent, and then refill it back up to 100 percent.” The same is true for laptops, according to Josh Davis of Abt Electronics in Glenview, Illinois. “After a couple of years of leaving your laptop plugged in all the time, you can expect it not to hold much of a charge at all when you go portable.” (Here are more secrets to extending your smartphone’s battery life.)

To help preserve memory and prevent crashes, consider restarting your smartphone at least once a week. We promise you won’t miss too much in the two minutes it might take to reboot. (And if you fear you will, you could be addicted to your phone!)